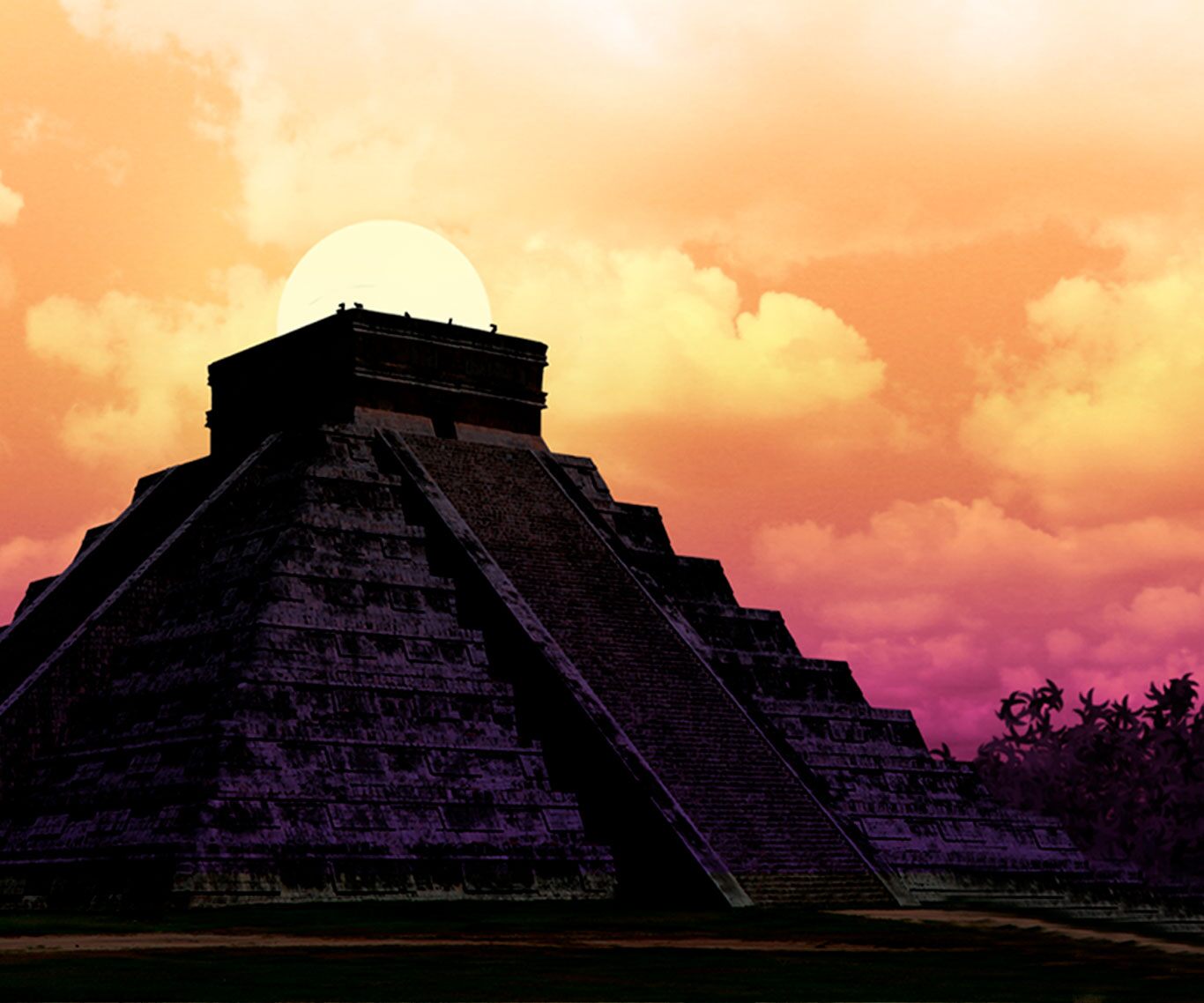 By purchasing your Tour Xenotes 1 to 20 days in advance. Does not apply for Packages or Xperience Passport.

By purchasing your Tour Xenotes at least 21 days in advance. Does not apply for Packages or Xperience Passport.

On the purchase of packages of two parks or tours.

On the purchase of packages of three or more parks or tours.

For children from 6 to 11 years old. The minimum recommended age for Xenotes Tour is 6 years old.